I'm really proud and pleased to say, I have had a couple of images published in the latest edition of the Scottish Wedding Directory, the biggest wedding magazine in Scotland. The magazine was going to be running a short feature titled "Both sides of the lens" and essentially it involved a Photographer and the Bride and Groom from a wedding selecting their favourite image from the day. It's not just about picking an image of course as the magazine was interested in why each party picked the Photo they did.

I approached Leighanne and Steven whose Wedding I had just photographed and asked if they would be interested in doing this with me and they were delighted to be involved, although I appreciated it greatly when they came back to me and said they were struggling to pick just one image and I must confess I was having the same problem myself!

Eventually images were selected and both Leighanne and Steven and myself added some words as to why the image(s) stood out for us. I gathered all the info up and submitted the article to the magazine for consideration and as they say in show business, the rest is history.

I've added a few snaps showing the Magazine the images are featured in and the published images. 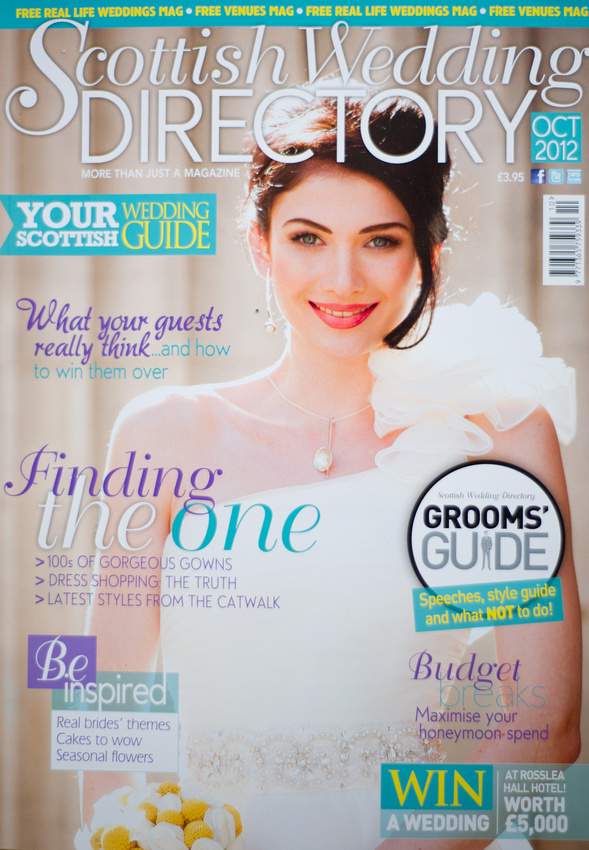 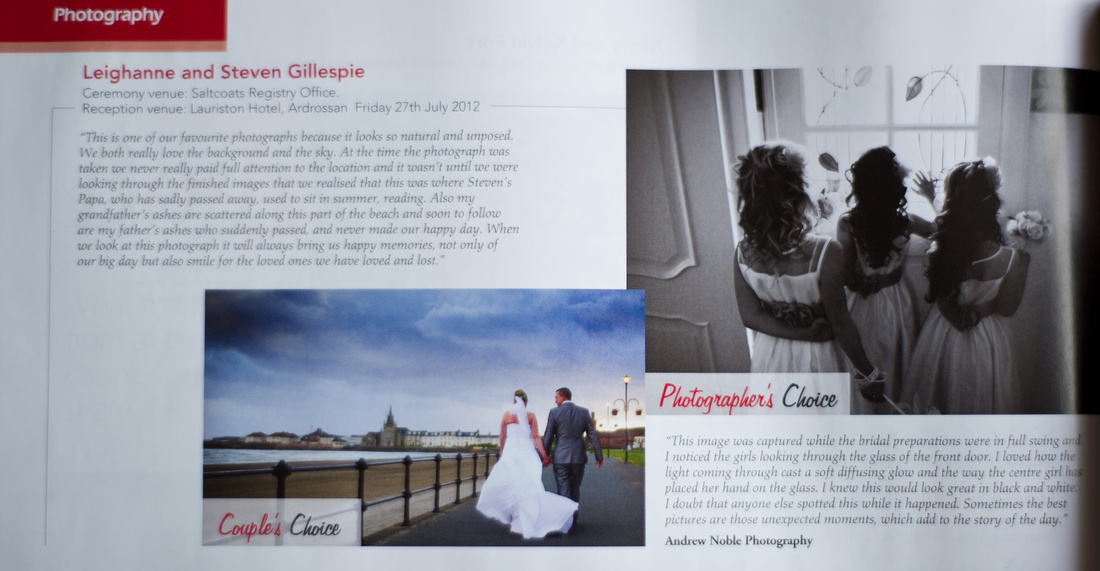